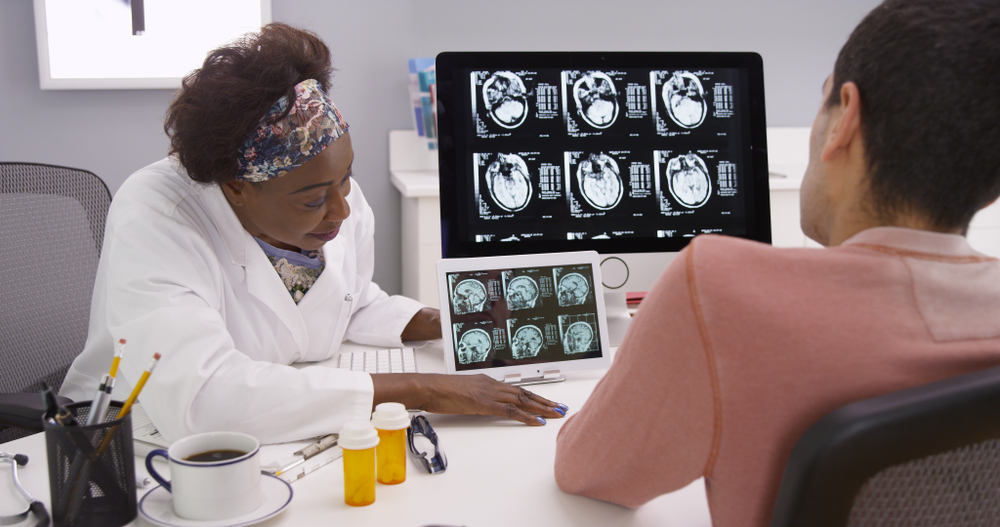 Concussions are a form of TBI (Traumatic Brain Injury) that can have minor or severe effects on the human brain and body. They are the result of blunt-force trauma that causes the brain to hit the internal walls of the skull quickly. The forced motions and physical impacts cause brain cells and membranes to stretch and twist, resulting in physical and chemical changes.

No matter how mild the effects seemingly are, a concussion is a serious condition that needs to be handled carefully to prevent any permanent damage from taking hold. As such, the team at Broadview Health Centre would like you to know about the short-term and long-term concussion effects.

The effects of a concussion are considered short-term or mild if they last for a couple of hours or a few days. Some concussion symptoms are immediately apparent while others appear a few hours after the initial injury.

Short-term concussion symptoms include the following:

However, not all short-term concussion effects appear as physical symptoms. Some symptoms appear emotionally or psychologically. These include

When these concussion effects occur after a head injury, medical intervention should be provided immediately. This will help avoid more damaging effects down the line.

Long-term concussion effects also include some emotional and psychological symptoms like the following:

When these symptoms become apparent, a medical professional should perform an extensive examination. Even if the affected person has already received medical help for short-term symptoms, they should get examined for long-term effects as soon as possible.

Without proper treatment and a healing plan, concussion symptoms can become persistent and last far longer than they should. This is known as post-concussion syndrome.

On average, concussion symptoms fade away within three months. However, they can last for a year or longer if the afflicted person does not receive the required medical treatment.

Unfortunately, there is no way to definitively test for post-concussion syndrome so its diagnosis is based on the symptoms that can be detected and the record of the patient’s head injuries.

Short-term and long-term concussion effects can lead to severe medical conditions. With proper medical treatment and a plan to facilitate recovery, a patient can fully recover from a concussion in a matter of months.

Please contact us if you need help recovering from a concussion. Broadview Health Centre provides the best concussion treatments in Ottawa and the surrounding areas. Our unique and revolutionary approach to treatment does not involve drugs or invasive procedures. Our team is dedicated to helping you get back on your feet as soon as possible.