What is Dystonia? How Is It Treated? 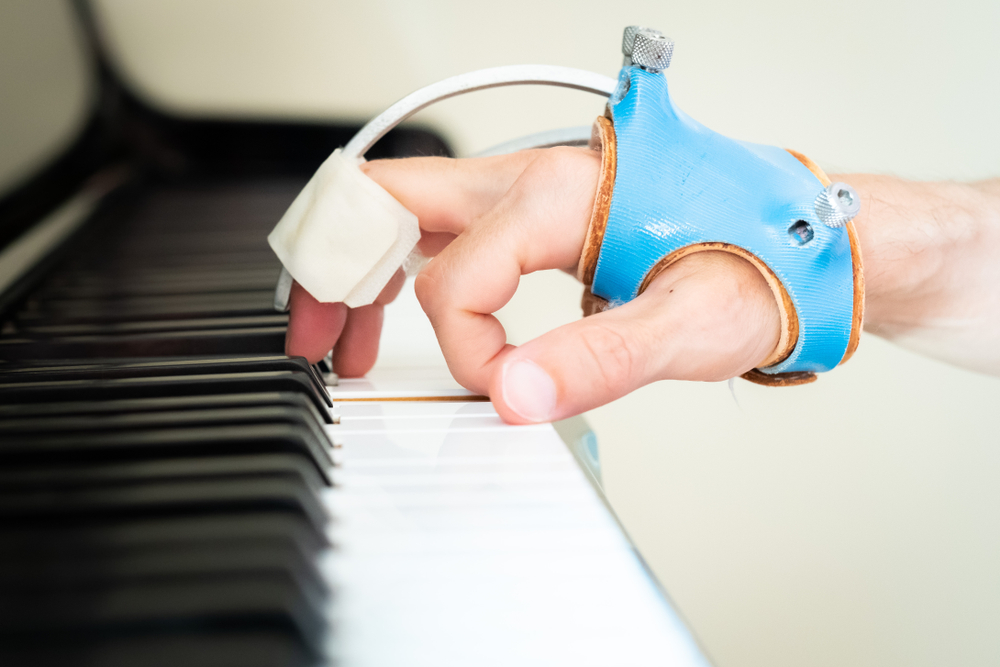 When a person experiences involuntary muscle contractions that prevent them from moving properly, that condition is known as Dystonia.

Dystonia is a neurological movement disorder that directly impacts dignity and control. This disorder makes the affected part of the body twist in an uncontrollable manner that manifests as abnormal posture or repetitive movements that are out of control. These movements are accompanied by severe pain that only makes the condition even worse.

This movement disorder affects almost every part of the body, such as feet, hands, legs, arms, neck, jaw, eyes and eyelids, face and more. In some cases, dystonia can even affect vocal cords, making it difficult for an individual to control their voice.

Causes and Symptoms of Dystonia

No one can tell for sure what causes Dystonia as there’s not a known specific cause. This movement disorder is related to health issues that develop in the basal ganglia – the area of the brain that initiates and controls the contractions of muscles in the body by maintaining communication between the nerve cells.

When damage is caused to this communication, acquired Dystonia is the result. Symptoms range from mild to severe, and they include speech difficulties, uncontrollable blinking, involuntary neck pulling, foot cramping, and a condition commonly referred to as a dragging leg.

When it comes to the causes of Dystonia, it could be a result of:

Fatigue and stress can also contribute to the symptoms worsening while patients with Dystonia suffer from chronic pain and exhaustion caused by constant muscle contractions.

There are different types of Dystonia, depending on the body part affected. Generalized Dystonia impacts all or most of the body, while Focal Dystonia only affects a specific section of the body.

Multifocal Dystonia is one of the most common types. It impacts multiple body parts that aren’t necessarily related, while Segmental Dystonia only impacts adjacent body parts. When only one side of the body is affected, including the arm and leg, it’s known as Hemidystonia.

There’s also Spasmodic Dystonia that causes spasms in throat muscles that affect speech. A reaction to a drug can also cause Dystonia. In that case, this type of Dystonia is called Tardive Dystonia.

In case a patient experiences episodic attacks that aren’t permanent, that’s known as Paroxysmal Dystonia. Aside from all the types mentioned above, there are two more – Torsion Dystonia, which affects the entire body and Writer’s Cramp.

Dystonia also causes other conditions such as depression, anxiety, and stress, which also need treatment. The best way to apply proper Dystonia treatment is according to the specific needs of an individual. The four main types of dystonia treatment include:

The last three techniques are most recommended in the beginning, while surgery and DBS remain as final options.

If you or someone you love are struggling with dystonia, there is good reason to be hopeful. We’ve been treating patients with dystonia with positive results.

Contact us today to find out more and book your first appointment.