The Long-Term Effects of Repeated Concussions 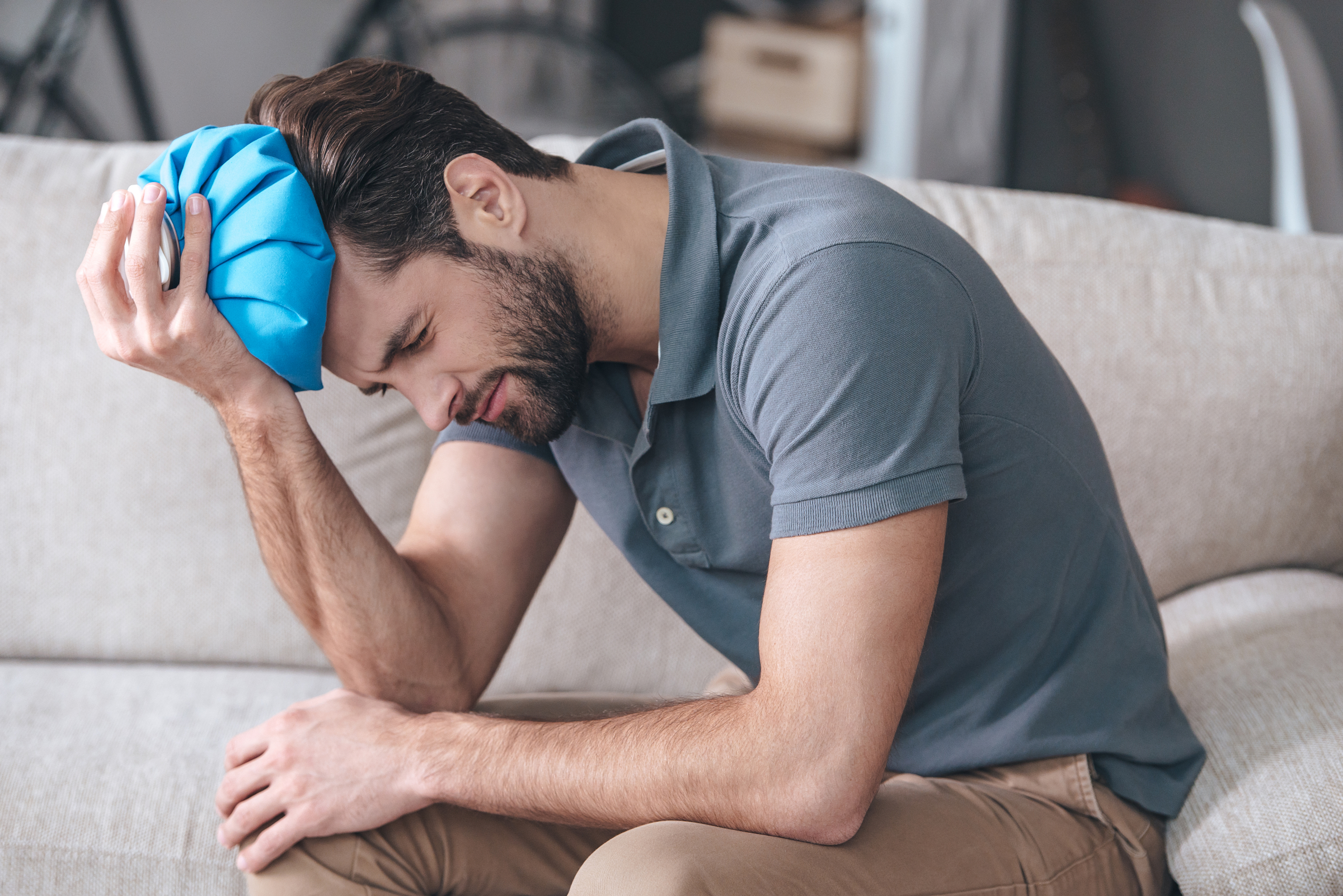 Many of us have likely received a concussion in our lifetime, whether it was caused by a fall, playing sports, or a car accident.

Once we’ve experienced a concussion, we become more susceptible to further brain injuries.

The typical time for a person to recover from a concussion is a couple of months, however, people who have suffered multiple concussions will have a higher chance of dealing with long-term symptoms.

For example, repeated head injuries can lead to a progressive brain condition called Chronic Traumatic Encephalopathy (CTE). People who have sustained several severe traumatic brain injuries have a higher risk of getting this condition than people with mild TBI’s.

When you receive a head trauma, your immune system will cause inflammation at the site of the injury.

The region of the brain affected by the concussion will suffer from a temporary breakdown and will not function normally for a period of time. During this period, tasks like reading or balancing will be much more difficult.

Once that area of the brain is recovered, you will be able to complete daily tasks normally.

You are more likely to suffer from long-lasting symptoms after experiencing numerous TBIs because your brain wouldn’t have had the time to heal and return to normal from previous injuries.

This condition is called post-concussion syndrome, which is a medical problem that lasts for a long period of time after a head injury has occurred.

Some symptoms of post-concussion syndrome are:

Of course, the intensity of the symptoms depends on the number of brain injuries sustained and the level of severity of the head trauma.

The long-term effects of concussions come from CTE, which is a progressive brain disease caused by numerous blows to the head.

At first, the effects will be similar to the symptoms of post-concussion syndrome, but as the condition progresses, more serious symptoms will arise.

Some of the more critical effects are slurred speech, significant memory problems, and parkinsonism, which are symptoms of Parkinson’s disease. This may include tremors, muscle stiffness, and slow movement.

The risk of Alzheimer’s disease and dementia also increases when diagnosed with CTE, although most cases only exhibit slight symptoms of those conditions.

There is no definitive treatment that is known to heal concussions fully, but rather a handful of therapies are used. The specific therapies you need will depend on the area of the brain that has been damaged.

These therapies are used to treat individual symptoms of concussions rather than the overall problem. Some of these therapies include vestibular rehabilitation, visual therapy, and auditory therapy.

Concussion recovery from several head traumas will be more challenging and time-consuming than the recovery period needed for one concussion. This is due to the lack of time the brain has had to heal before undergoing another injury.

Regardless of the number of concussions you’ve received, you should get medical attention as soon as possible.

The sooner your concussion is treated, the higher the chances of avoiding the long-term effects of concussions.

At our brain injury rehabilitation clinic in Ottawa, we conduct thorough examinations of our patient’s brain to determine the affected areas and come up with the best course of action.

Our treatments are designed to target the areas of the patient’s brain that have been affected and need help. To learn more about the types of concussion therapy that we offer, contact us and book your appointment today!