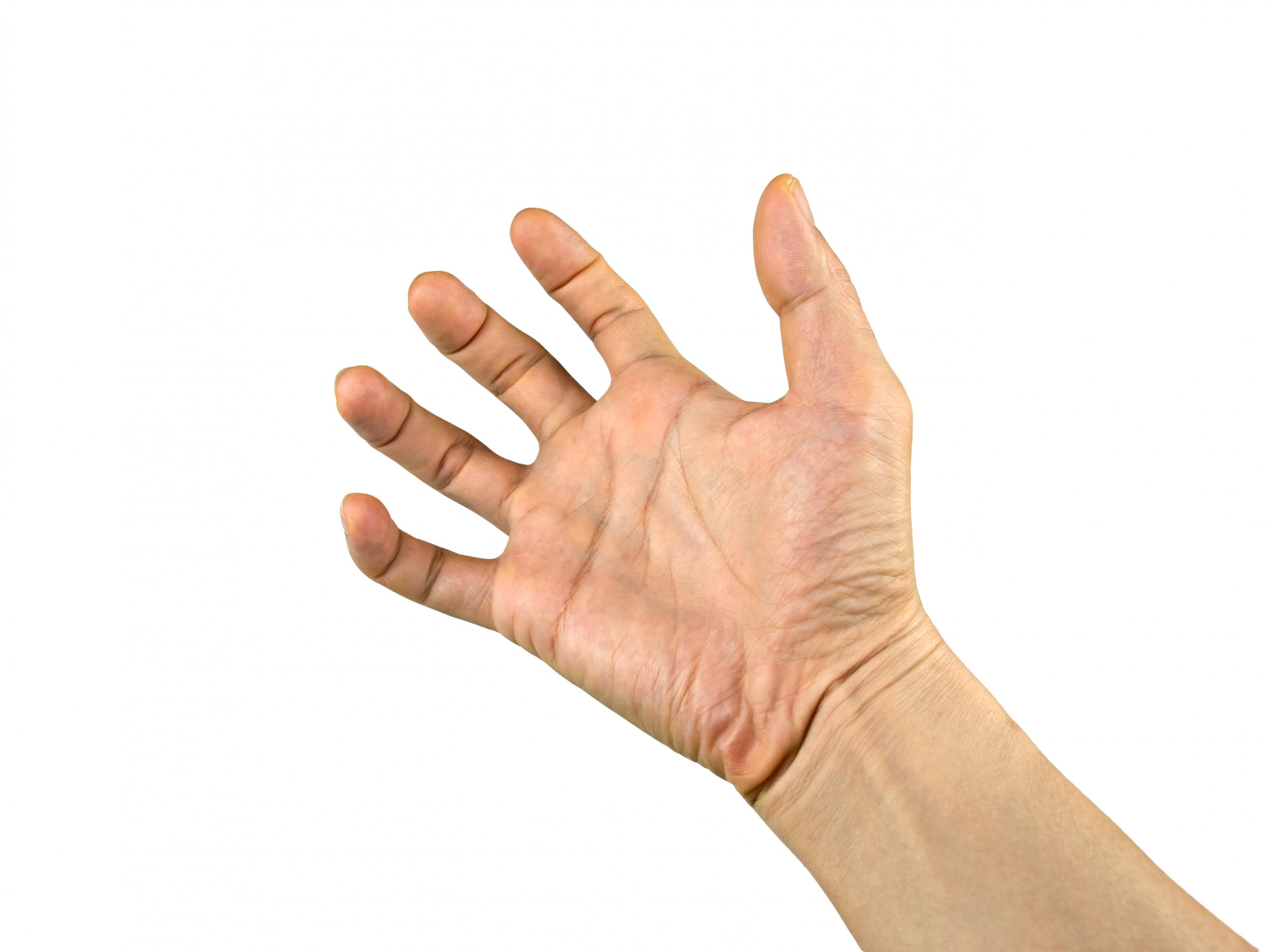 Movement disorders are a group of disorders that affect a person’s ability to control and produce movement. Depending on the neurological conditions that cause the disorder, they can affect the fluency, speed, quality and ease of body movements. These symptoms can seriously affect a person’s quality of life and interfere with their ability to perform the activities of daily living. Common movement disorders are dystonia, myoclonus, tremors and tics and other neurodegenerative disorders involving the cerebellum and basal ganglia. Broadview movement disorders clinic in Ottawa provides current specialized methodologies in assessing and treating these disorders.

The first step in any effective treatment of movement disorders is a complete and careful diagnosis.

That is why Broadview – Ottawa’s Movement Discorder Clinic uses the most up-to-date diagnosis involving precise technologies. With these tools, it’s possible to design targeted therapies specifically designed to solve the clients’ neurological challenges.

Depending on the findings of the examination, clinicians design individualized treatment plans and provide the required stimulation to restore balance, re-establish movement patterns and improve function. Most movement disorders are associated with pathological alterations in the basal ganglia or their connections.

Treatment options can include neurological exercises, chiropractic care and physical rehabilitation. Specialists use different strategies from the list of treatments, depending on the type of movement disorder. One such method is based on harnessing the concept of neuroplasticity. Neuroplasticity involves therapies designed to reorganize the structure, function and connections in the brain. The specific non-invasive treatment options and therapies are chosen to create the best course of treatment for the individual.