What Are Movement Disorders? 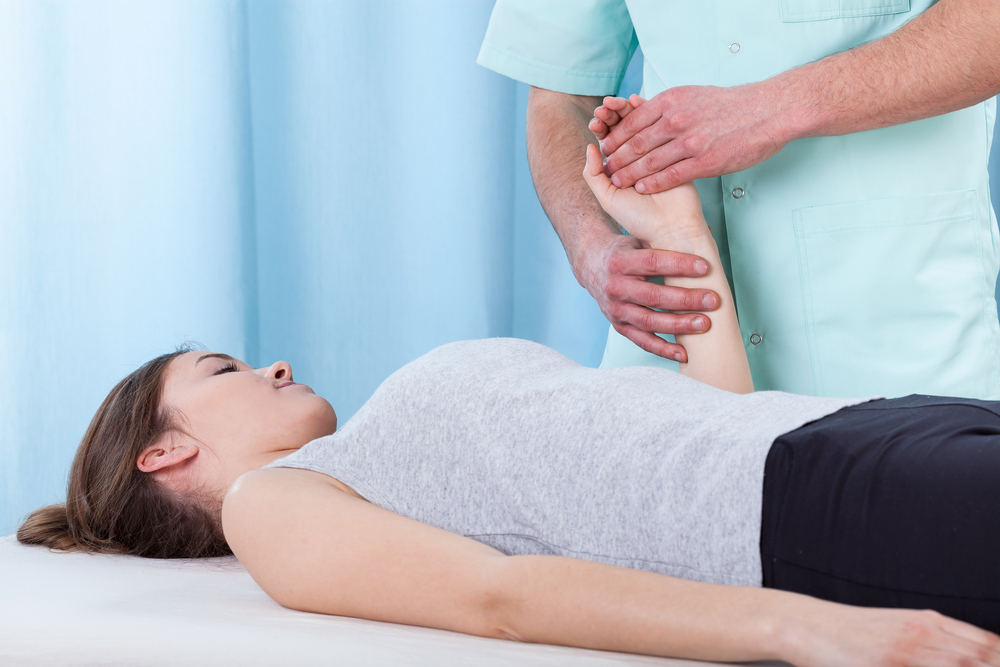 When it comes to movement disorders, there are some important facts and myths to consider before undergoing treatment.

Movement disorders come in different forms and are, simply put, clinical syndromes that either provide excess or a paucity of movements that may or may not be voluntary, completely unrelated to weakness or spasticity.

Movement disorders are diseases that are synonymous and directly correlated with basal ganglia or with extrapyramidal conditions.

All movement disorders are categorized into two vast categories; hyperkinetic or hypokinetic.

Hyperkinetic diseases (Hyperkinesia) is an increase in voluntary or involuntary muscular movements.

It is a state of excessive movement and restlessness, which is a side effect of numerous diseases and can have multiple different causes. It inhibits the user from making voluntary movements and makes them lose control over their muscles and muscular structure.

Hyperkinesia does not always manifest in the form of excessive movement. It can also manifest itself as excessive mental function, providing patients with the inability to think correctly or act accordingly.

More often than not, hyperkinesia is paired with another disease called hypotonia, which is a decrease in muscle tone. This can lead to disproportionate and low-functioning muscles.

There are numerous reasons why hyperkinesia might occur in the human body, such as:

Hyperkinetic movement disorders refer to decreased bodily movement. It is categorized by either a partial or complete loss of all muscle function and movement in the human body, either localized or in the whole body.

It occurs due to a disruption in the basal ganglia, which might manifest itself due to different reasons. Patients with diseases that correlate with hypokinesis are often older people, as the disease is much more prevalent with the geriatric demographic.

Diseases like Parkinson’s disease are considered as hypokinetic disorders, and the patients might experience some muscle rigidity, thus impairing the movement they can perform, or shutting it down completely.

There are numerous reasons why hyperkinesia might occur in the human body, such as:

Some hyperkinetic diseases are Akinesia, Bradykinesia, Dysarthria, Dyskinesia, Freezing, among numerous others.

Depending on the type of movement disorder, we may employ different strategies from our vast resource of treatments to enable a better quality of life for you as the goal.

Contact us today to find out more and book your first appointment on the road to recovery.