How Do I Know if I Have a Concussion? 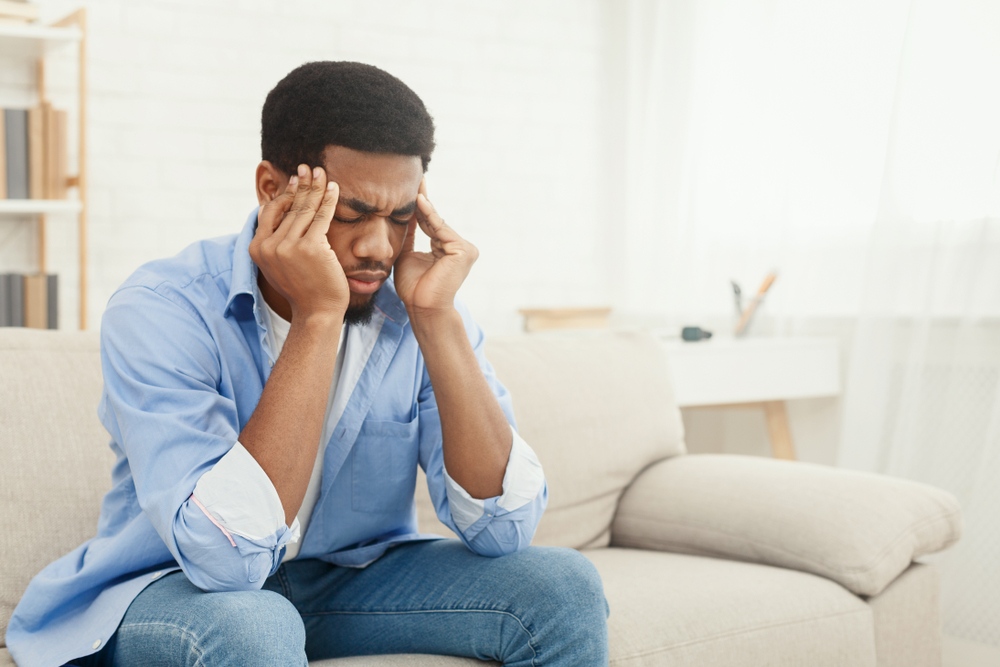 Athletes participating in high contact sports, such as football, basketball, and soccer have a higher risk of developing a concussion, though regular falls or blows to the head are common culprits as well.

It may be tricky figuring out if you have a concussion or not, thanks to the different grades of concussion severity. No matter the case, it’s always best to seek immediate medical attention upon sustaining a jolt to the head.

While this type of traumatic brain injury is generally non-fatal, it’s important to learn how to spot the signs of a concussion and know what steps to take to treat it.

What Are Concussions and Their Symptoms?

The brain is made of soft tissue that’s cushioned in spinal fluid and encased in the protective shell of the skull. Concussions stretch and bruise nerves and blood vessels, causing a chemical imbalance in the brain that results in a temporary loss of normal brain function.

A single concussion doesn’t usually cause permanent brain damage, though suffering multiple over a lifetime may result in structural damage in your brain.

“Not feeling right” after receiving a blow to the head is a telltale sign of a concussion, which is usually accompanied by the following symptoms:

Each individual’s experience will be different, as there are several concussion grades, each with its level of severity. Concussion symptoms usually appear within minutes of the injury, though it’s not uncommon for some signs to appear hours after the fact.

Grades and Types of Concussions

Concussions are a complex form of mild traumatic brain injuries, which is why medical professionals use a concussion degree scale that ranges from mild to severe.

The three different grades are classified based on symptoms, concussion degree, and recovery time. In a Grade 1 concussion, which is the mildest form of the injury, no loss of consciousness occurs.

This is the most common type of concussion and simultaneously the hardest to diagnose, as some symptoms are either felt lightly or not at all.

A Grade 2 concussion is similar to a Grade 1 concussion in terms of symptoms, though the duration and degree tend to be higher. A temporary loss of consciousness usually occurs, but only for a few seconds or minutes at most.

Grade 3 concussions are the most severe type of traumatic brain injury, carrying the highest risk for long-term or permanent concussion symptoms.

If you suspect that you have suffered a concussion, you must seek medical attention immediately, no matter how mild it may seem.

We do not use a cookie-cutter approach to treating concussions, as each case is different and requires specialized treatment.

Before customizing a treatment plan, we ensure an in-depth diagnosis is conducted, which includes a deeper assessment of your symptoms and asking specific questions.

Get in touch with us to learn more about our concussion treatments and book your first appointment today.